Kate Schelter is an artist, illustrator, creative director, stylist and owner of the luxury brand consultancy that bears her name. She is the author of Classic Style: Hand It Down, Dress It Up, Wear It Out (Grand Central), and This & That paper products (Abrams). Kate paints commercial work for Dior, Toms, One Kings Lane, Tod's, Romy & the Bunnies, Bulgari, Sleepy Jones, Bonpoint, Victoria’s Secret, Diane von Furstenberg and Toyota, as well as private commissions and murals throughout The San Vicente Bungalows. Her work has been published in Vogue, Architectural Digest, Harper’s Bazaar, House Beautiful, Vanity Fair, the New York Times, domino, W and ELLE. She holds a BA from Rhode Island School of Design and their European Honors Program in Rome. She lives and works in New York City and Cape Cod, MA. 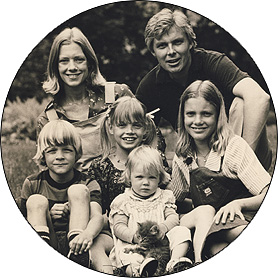 1976 First everything. Grows up in Philadelphia, the youngest of four children born to Kitsie and Craig 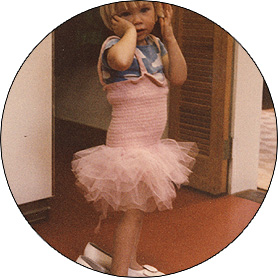 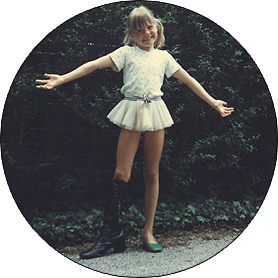 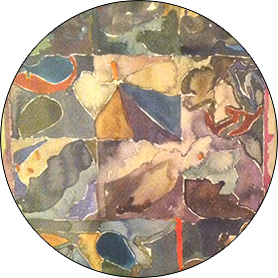 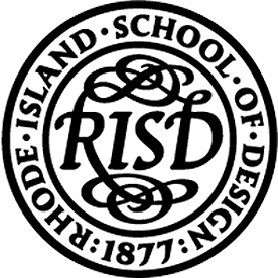 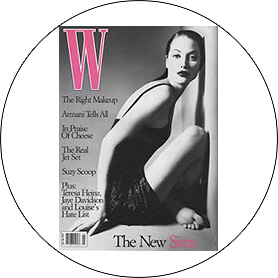 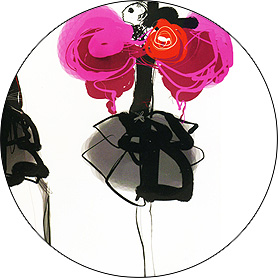 1996 Lives abroad in Rome. Moves to Paris to intern for Christian Lacroix instead. Attends first couture show and dances with Mario Testino 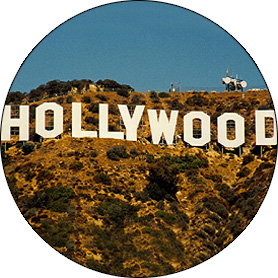 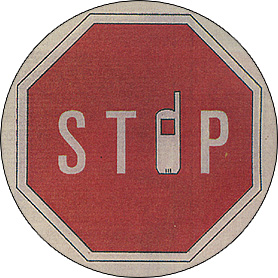 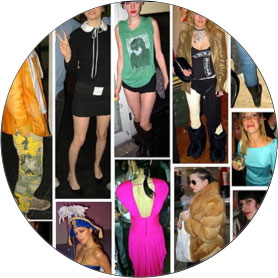 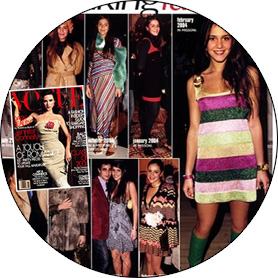 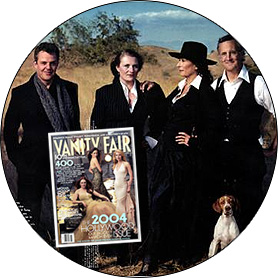 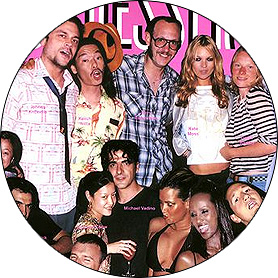 2005 Creates and hosts Street Style Safari TV segments for iTunes and IMG. Gets TOMS shoes on people’s feet and (in 2012) shades on their faces 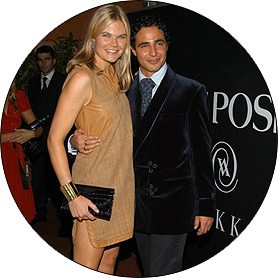 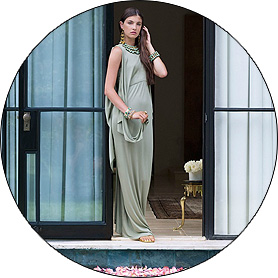 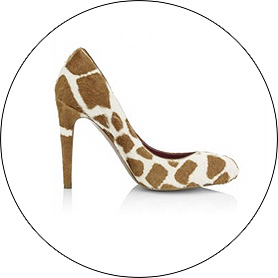 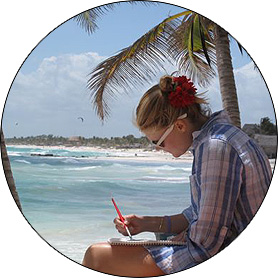 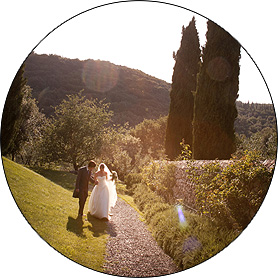 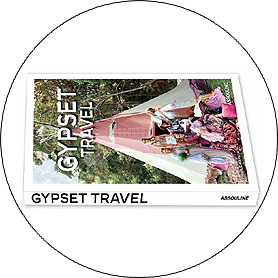 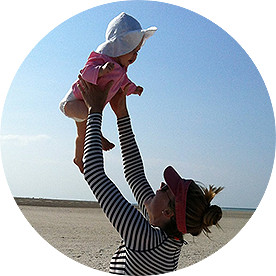 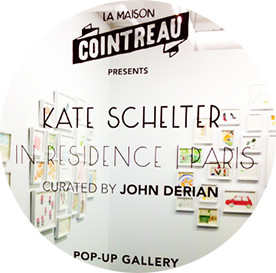 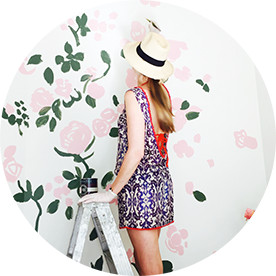 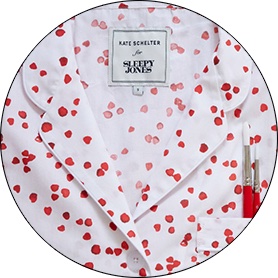 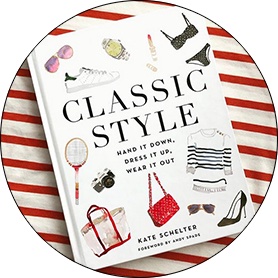 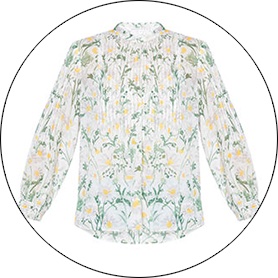 2018 Collaboration with Veronica Beard available at Bergdorf’s and Neiman's 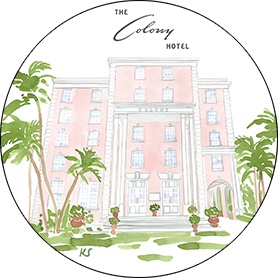